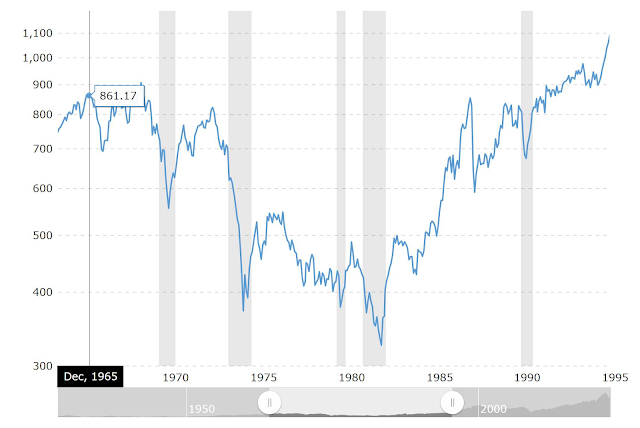 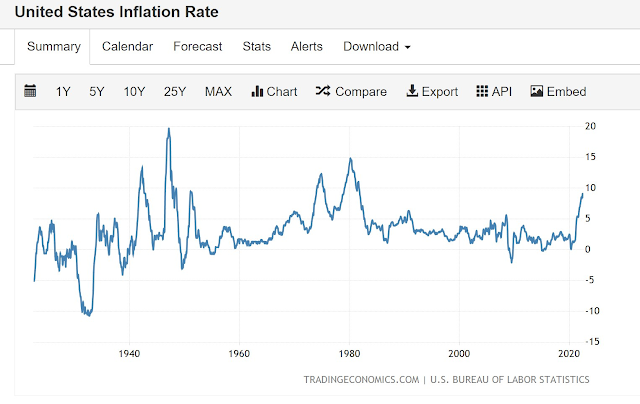 The last inflation print in the US was 8.52%. The last time inflation was this high was some time around 1973. Had you bought the S&P 500 at that time and held it, your inflation adjusted return would have been negative until roughly 1991. So if you're 30 now, you'd have to wait until you're 48 to have any inflation beating real returns. Also, while you'd be making nominal returns, you'd have to pay taxes on them, while your real returns would be negative. During this period, gold rocketed from $273 in Dec 1970 to $2494 in Jan 1980 for an average CAGR of 24.7%. Paul Volcker took office in August 1979 and subsequently the price of gold plunged as rates skyrocketed since the value of the USD would increase. Although buying and holding a S&P 500 index is probably the best answer for the vast majority of people, I'm not actually sure this is always good advice.
Email Post 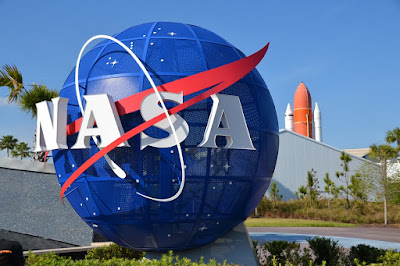